Snickerdoodles – the Original and Five Variations 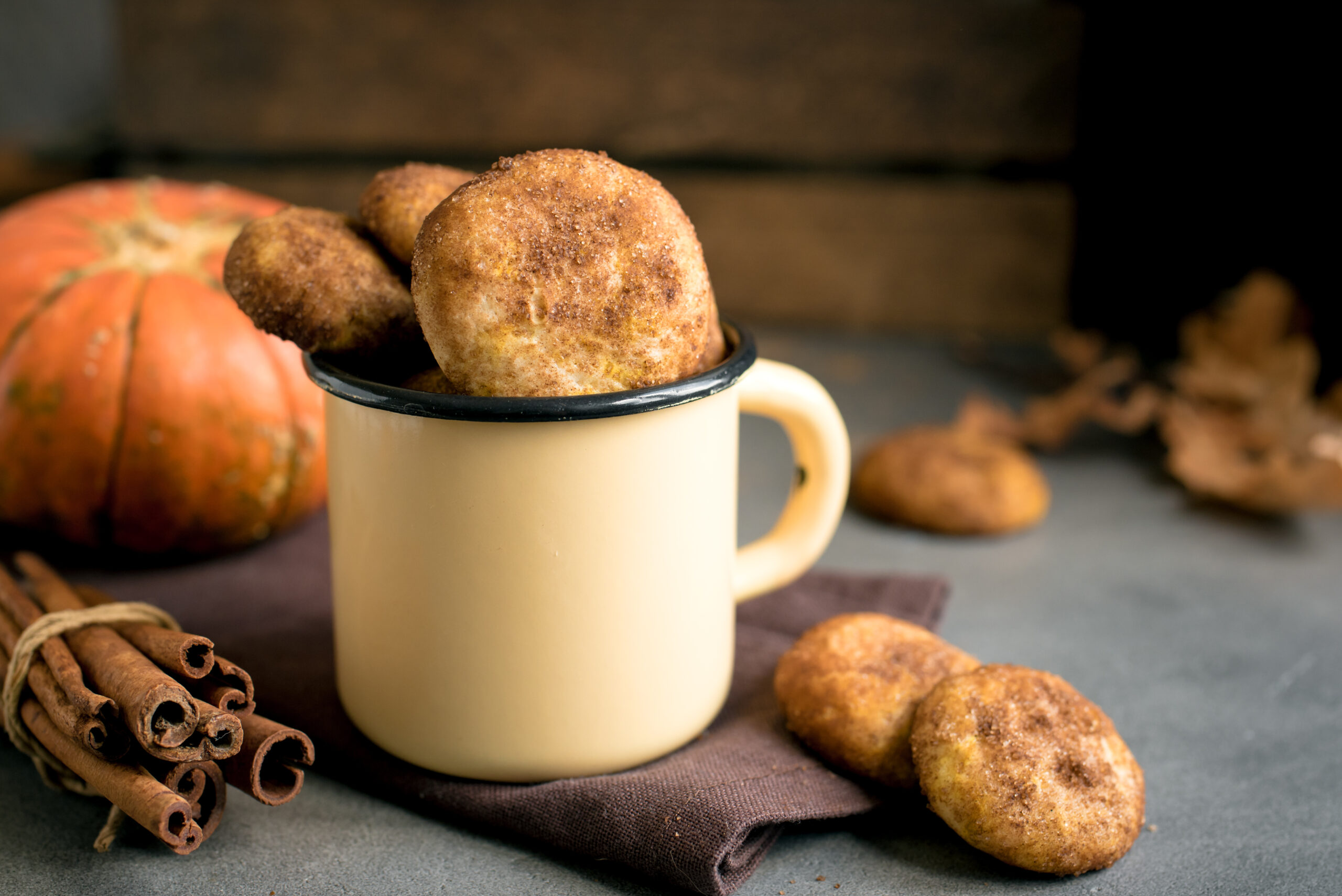 Snickerdoodles contain cream of tartar, an item I never used in anything else. A little digging on the Internet revealed that cream of tartar was first discovered as a by-product of wine making. Crystals of cream of tartar (aka potassium bitartrate) form on the underside of a cork in a wine bottle kept chilled in wine cellars. How anyone thought of trying this in baking is beyond me. However it happened, the result is a cookie with a unique flavor. If you’ve never tried them, here’s the recipe I use. They’re perfect for munching on in crisp fall weather. Add a cup of hot chocolate or cider and you have a real treat.

Here’s the classic All-American cookie made with the distinctive cream of tartar flavor. At the bottom I have provided some tempting flavor variations.

Snickerdoodles – the Original and Five Variations

How to Make It