Plant A Second Season of Cilantro for Fall Harvest 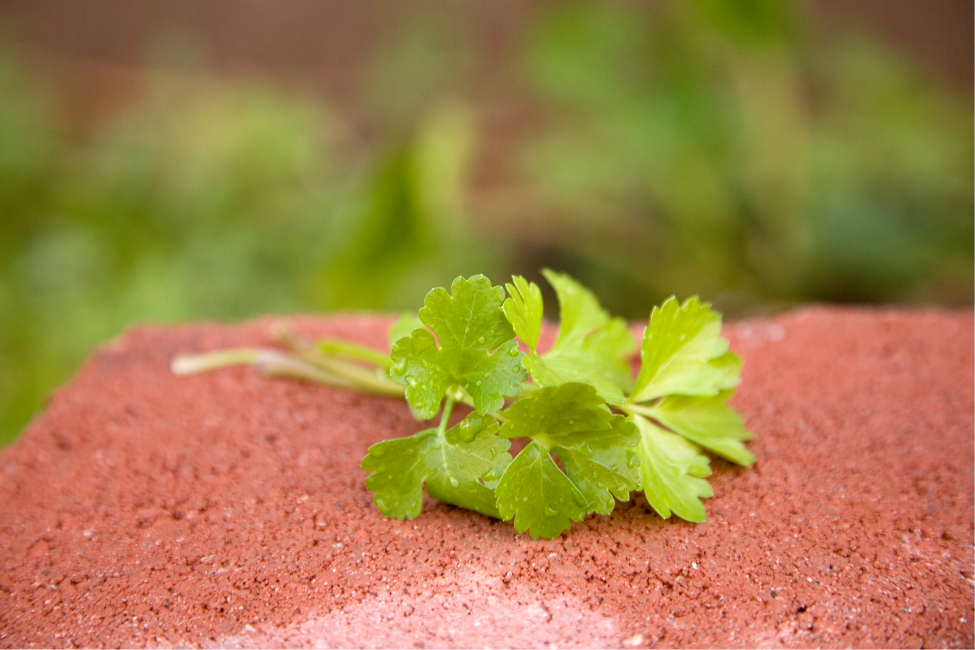 Cilantro is probably second only to basil as the most popular herb to grow in the Southwest. Every spring there’s a rush at the local nursery of gardeners hungry for young cilantro to plant. We pamper them as the weeks go by, looking forward to all that fresh flavor we’ll be enjoying in burritos, tacos, and every sort of native Southwestern dishes.

By May we have lush cilantro leaves to harvest. Then summer hits and the heat moves into high gear. As the thermometer goes up, so does the central flower stalk on our cilantro. Leaf production stops as the annual herb bolts, sets seed, and gets ready to die. This bolting is a source of frustration for southern gardeners. Why can’t they keep their cilantro alive?

Let me be the first to reassure you that this is not a result of bad gardening. This sad event is normal, even inevitable because cilantro is a cool-season herb that won’t survive triple-digit weather. So what’s a gardener to do?

The answer is simple. Cilantro needs to be treated like a two-season annual. The first season is late February through the start of June. Cilantro produces flavorful leaves during the cooler spring days. By the Fourth of July it has set seed and died.

But that’s not the end of the story. After Labor Day, gardeners in the Southwest can plant a second crop of this spicy herb. As temperatures cool into fall, these new cilantro plants will grow happily until winter frost ends leaf production.

This second season of cilantro will effectively give you double your annual harvest. You’ll be picking fresh cilantro until Thanksgiving. And no more anxiety next year about why your cilantro can’t survive the summer.